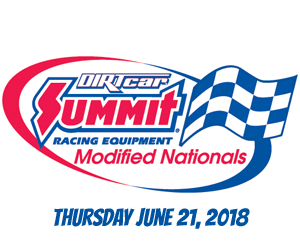 He was preceded in death by his parents and two sisters, Virginia Creek and Dorothy McFadden.
Gerald was a veteran of the United States Army, serving his country from 1951-53, during the Korean War.  He lived to work and spent 60 years farming in Buckheart Township and was also the co-owner of Spoon River Speedway.
Gerald enjoyed spending time at the Speedway, shooting pool, and rooting on the Chicago Cubs.  He was a member of the Illinois Farmer’s Union and the Maples Mill United Methodist Church.
Cremation rites have been accorded and per Gerald’s wishes, there will be no services.  Oaks-Hines Funeral Home in Canton is in charge of arrangements.
Memorials may be made to the American Lung Association
To leave online condolences, please visit www.oakshinesfuneralhome.com